Yesterday the 6th June 1944 - D Day was the 70th anniversary to remember those men that lost their lives for this country on Normandy coast and to those who fought in the conflict against Germany.
I know that the company my Great Uncle Fred was attached to took part in the D Day landings. He lived through this invasion but lost his life "Some where over France" on the 28th June 1944.
It is only now that I so wish that I had written down or taped the memories of my granddad. He told us great stories of his family when I was young. But the ignorance of youth believes that they will always be their in your memory, as well as your granddad will always be there!
So now it has been difficult to piece together my ancestors lives on the Ward's side and I know very little about my Great Uncle Fred. I don't know where he worked before the war, his childhood or did he have a girlfriend? What was he doing when he died? Worst of all we do not have any photographs of him. 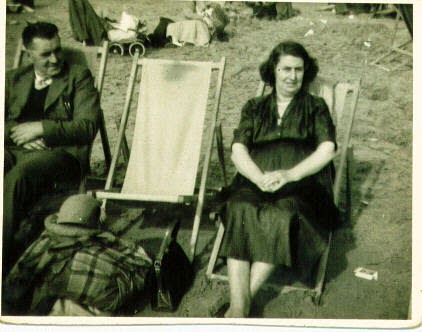 My granddad, Joseph Ward and grandmother Doris ward in the 1950s.

My mom and uncle remember him on leave and fearless. The bombs were being dropped over Solihull. They were staying with their nan, my great great grandmother Elizabeth Ward. Who lived at the beginning of Valley Rd, Sheldon - which is now part of Solihull. As usual they were all under the stairs in the hope that if a bomb dropped on them. They would live and that the strong part of the stairs was enough to save their lives. Two houses very close, one at the very top of Rangoon road and one just around the corner on Jillcot Road were bombed during the war and people lost their lives there. The anderson shelter hadn't been built then. It was buried on the corner of Valley road and Old Lode Lane.  Uncle Fred was on leave and just sat on the settee. He refused to move, saying that he was not afraid and Hitler wouldn't get him! He was just 27 when he died. 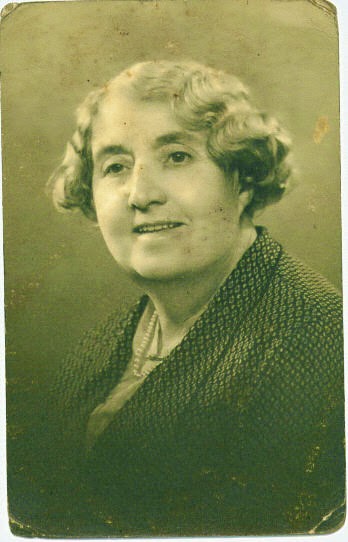