Before leaving Cannon Hill Park in Birmingham, have a look at the Scouts Memorial. Its tucked away at the far end of the car park in a small corner all by itself. There are no names on this war memorial. which was erected in honor of the men from the Scouts that enlisted and died in World War One and Two. 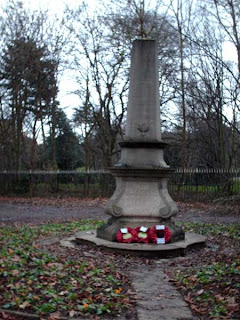 The photographs of the Scouts War Memorial in Cannon Hill were taken in early 2007. 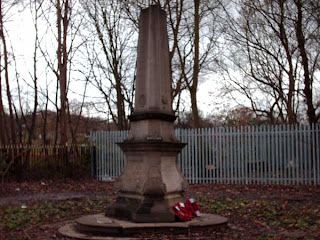 The dedication on the front says the following:


To the Scouts who fell in the Great War and the World War. 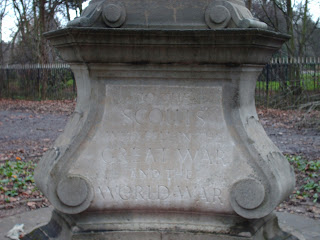 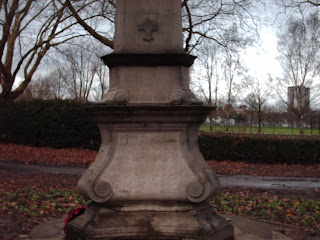 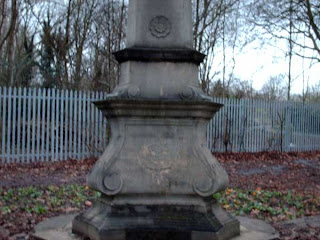 So when visiting Cannon Hill Park take a look at both the War Memorials and enjoy this little piece of tranquility in the heart of Birmingham City. 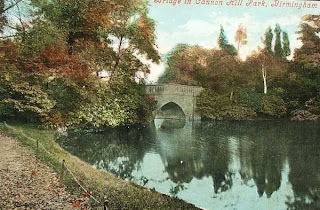 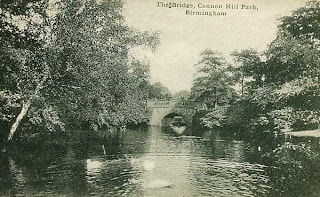 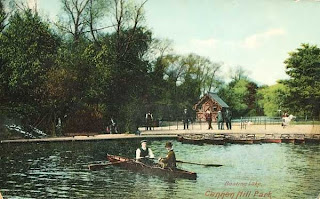 To end this blog here are a few old postcards of Cannon Hill park from my own collection.